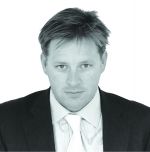 Daniel co-founded Hummingbird Resources Plc in November 2005. After graduating from Nottingham University he worked for Accenture Management Consultants until he joined the Betts family business in 2000. Daniel has worked at Betts Metals whilst also being instrumental in establishing a number of natural resource entities in Uganda, Namibia, Sierra Leone, Mauritania and Peru. Founded in 1760, the family business has a long history of trading across the world and dealing in all areas of the precious metal industry. In addition to the background of a two hundred and fifty year old family business in smelting, refining and dealing in bullion, he has over a decade’s direct personal experience in the precious metal industry. 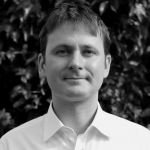 Tom is a qualified accountant and is Finance Director of Hummingbird Resources Plc. After graduating from Trinity College Oxford, Tom worked with BDO LLP for 12 years focussing on quoted natural resource companies. Tom is also a trustee of the Caister Castle Trust, a UK registered charity that exhibits motor vehicles to the general public. 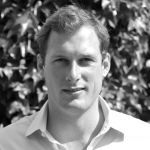 Bert is quite familiar with southeast Liberia's rainforest, spending the first 18 months after joining Hummingbird in 2009 based at the company's Dugbe field site. Since 2011, Bert has been Hummingbird's Head of Business Development, handling investor relations. Bert has been a primary champion of the Pygmy Hippo Foundation from the beginning, helping to host the PHF Ball and undertaking several gruelling sporting challenges to raise funds for the PHF. 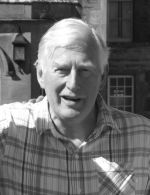 Seymour served in the British army for 35 years rising to the rank of Major General. Since retiring, he has served as Chairman of the Prince's Trust for the Highland and Islands of Scotland, Chairman of the Fort George Museum and Director of the Atlantic Salmon Trust. Seymour is currently on the Board of Cairngorm Mountain Ltd., and Chairman of the Findhorn, Nairn and Lossie Fisheries Trust, and is an Honorary Air Commodore. Seymour was awarded CBE in 1996 and LVO in 2011 and is a Deputy to the Lord Lieutenant for the County of Moray. Seymour brings a wealth of leadership and conservation experience to the PHF. 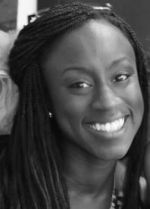 Robin has always been passionate about Liberia's people and its wildlife, and has been part of the PHF since its inception, helping to craft the foundation's vision and goals. She has experience in working with Liberian and international conservation stakeholders, and local communities in Liberia's Southeast as part of PHF's community relations initiatives. Robin obtained law degree from the University of Leeds in July 2013.